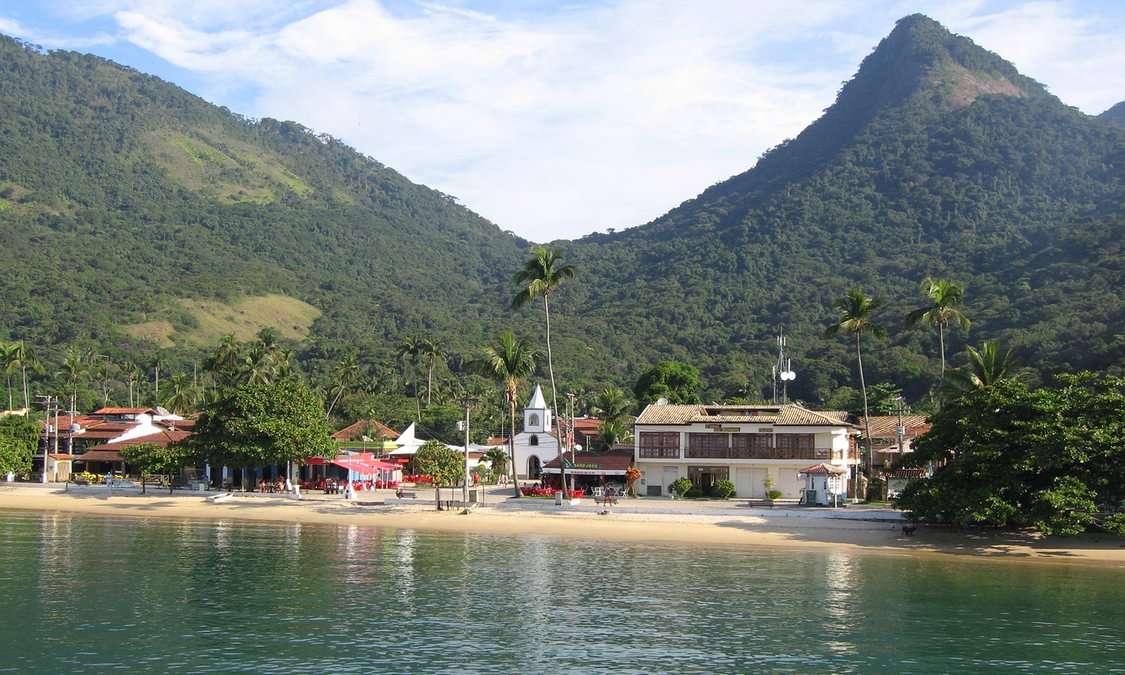 World peace crusade is the greatest event held all over in Brazil by gypsies. The grand celebration is organized to be held at Parque Garota de Ipanema every year on 24th of may. This huge celebration day is called Saint Sara kali day where the patron saints of gypsies initiate the blessings with mass. Exhibitions, shows and ethnic dances are held. Besides the commemoration at the World Peace Crusade, in France on the 24th May, her statue is carried down to the sea in order to re-enact her arrival in France.

The 11th World Peace Crusade’s other objectives besides honoring Saint Sarah is to provide virtuous and devoted support for people from all corners of the world, regardless of religious beliefs, social status and ethnic origins. The World Peace Crusade has a special significance for Jews and the Afro-descends because here they can learn more about their history and especially for the Jews, the horrifying moments that their great grandfathers had to go through in order to establish the Jews as a recognized ethnic population. The 11th World Peace Crusade’s other aim rather than honoring Saint Sarah, is to deliver moral and religious support for people from all over the corners of the world.

Other than the religious beliefs, social status and ethnic origins. The organizers of the crusade examine that only by considering people equal we all can live in a fair and peaceful world without wars, terrorism and disasters caused by humans! We celebrate not only the gypsies, Jews, Afro-descendants or Native Indians but also the mankind itself. People from all over the world, providing ideas and solutions for a better world.

A safer place for us and our children because the most important thing for mankind is peace, everything else can be resolved with patience and a little effort. Women’s Voices From Around the World includes information about Peace Collection resources on women and women’s organizations from over 60 countries. Saint Sarah was and still is a very important figure for the gypsies not only in France but also in Brazil and other countries that have a large minority of gypsies. World Peace Crusade of Rio de Janeiro, people will observe the release of the Gypsy People’s primer.

Save money on your trip in Brasil with EasyBrasil
We are glad to help you find, book and experience Brazil in its many dimensions while retaining your own individualistic idea of travel.

Sign up now to receive the best deals, discounts and special offers for Brazil
Easy Brasil hates spam, your email address is safe with us.

Other Destinations
Get in Touch!
Stay Connected
Copyright All Rights Reserved LCWA ©